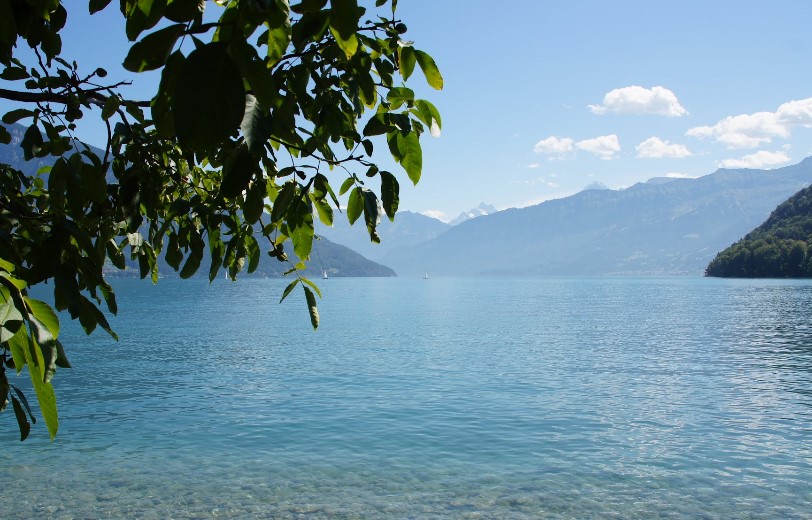 Zurich is the largest and most populated city in Switzerland. It is often called an example of an ideal European city. Clean streets, everything is in order, cozy little houses, ancient architecture, comfortable life and confident future. Zurich has been on the top five list of best cities to live in the world for many years, with rankings strengthening every year.

Getting to the City

Getting to the city is as easy as it gets. You can either take on one of the numerous trains or fly to the local airport. Order a transfer to Zurich - it is the best and fastest solution that promises a pleasant cab ride and an equally pleasant conversation with a friendly driver, if you are up for it. If you want to save some money, you can opt for the bus. They depart directly from the airport, though they take more time.

You can travel around Zurich forever. Even the locals often don’t know all the secrets and secrets of this city, and the number of attractions is so great that the only way to see everything in one trip is by sparing no more than a minute minute for each sight. When planning to explore the key places of the old town, we strongly suggest you book a taxi in Zurich, and preferably for the whole day. This will save you a lot of time, and allow you to enjoy the magnificent local architecture.

The central part of the city has well-preserved buildings, whose history goes far back to the Middle Ages. The historical center is called Niederdorf - it is an open pedestrian area, full of picturesque streets, discreet little houses in the Gothic style, antique shops and bakeries.

One of the most popular places in Zurich is the Grossmunster with its famous two towers dating back to the beginning of the 12th century. Here you will also find the Fraumünster Church, which had been one of the most prestigious women's monasteries for a long time. The Town Hall is located in a building erected after the Middle Ages. This late Renaissance construction with characteristic stucco. The Town Hall’s interior presents a famous baroque hall used for celebratory events and major city festivities.

Of course, we must not forget about museums - there than 30 of them. The most famous are the National Museum, the Museum of Design, and Kunsthaus. Expositions of museums contain truly valuable works of art, including those by Wagner, Keller, and even Joyce. If you order a taxi in Zurich, you can visit several museums a day. But a very detailed acquaintance with the city and its secrets will probably take more than a year.