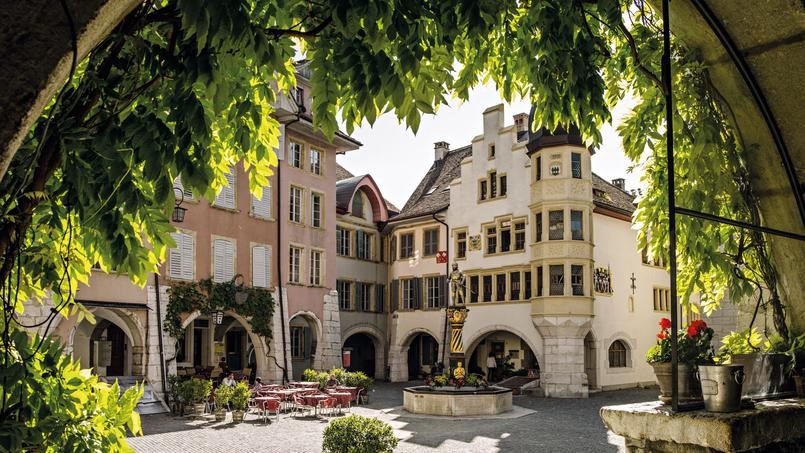 Biel. A City at the Crossroads of Two Cultures

Biel is one of the most unique cities in Switzerland located on the shore of the lake Biel, near the foot of the Jura. This is the only region in the country, where two languages - French and German - exist side by side. They say that it was the mix of the two languages that gave local people a special worldview and character. And people come here to look at the ancient architecture and sights, as well as to communicate with the colorful inhabitants of this region.

A Town of Traditional Watchmaking

Everyone knows that Switzerland produces perhaps the best watches in the world. And in this regard the town of Biel is a kind of watchmaking capital. This art originated here many centuries ago, and has been flourishing ever since. Biel houses the production of Rolex, Movado, Mikron, Omega and many other brands.

The geographical location of Biel’s suburbs provides for great conditions for growing grapes that is used to produce fine wine. If you wish, you can take a walk or ride a bike through the vast vineyards and blooming gardens. Tourists often take this trip to also look into one of the small medieval towns on the way - Nidau, Earla, Tonn.

There is plenty to see in the city itself. The total length of the scenic route, which would cover all the sights is about 6 miles, so it might be a good idea to order a taxi in Biel, so as not to waste too much time on traveling by public transport.

Among the most noteworthy places of the watchmaking capital take a look at the following: 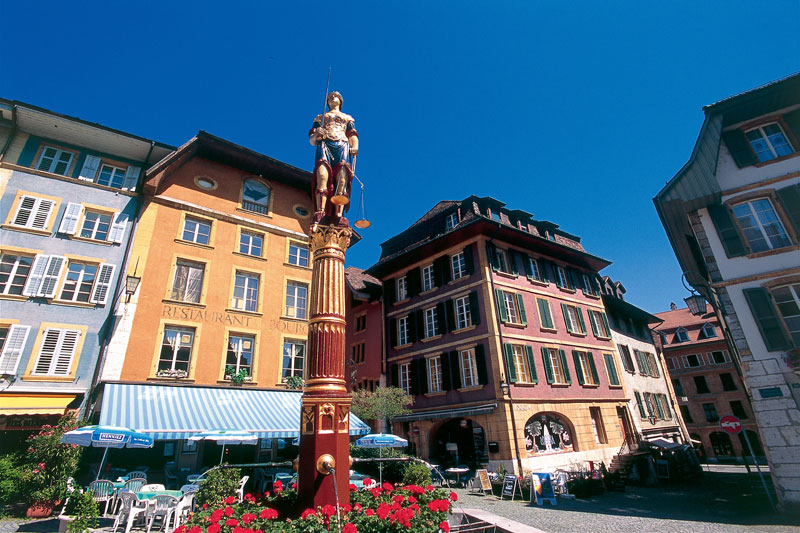 You can get to Biel from Zurich, Bern, Basel and other nearby cities by taking a regular bus or train. But if you want to set off on your journey immediately after landing, you can order a transfer to Biel to be taken there in a comfortable car.