Bern - a symbiosis of dozens of European cultures in one city

Bern is the federal capital of Switzerland, located in the very heart of the country. This city stands out with its administrative status as well as its cultural value. Founded by the Germans, it has retained the chastity and conciseness inherent in Germany, but at the same time adopted many milder features from other European countries. Bern is as a unique historical phenomenon, a city-museum and a vibrant commercial and political center of Europe.

How to Get There?

Despite the fact that the city has its own small airport, it receives planes only from several European cities. Therefore, it is usually much more convenient and cheaper to fly to Zurich or Geneva airport, and get to Bern from there. You can do this either by train or a bus, or you can order a transfer to Bern in a taxi.

Bern is one of the largest cultural centers of the world and its old part is a UNESCO World Heritage Site. The city offers plenty of attractions to suit any taste. These are medieval chapels, old universities, museums with exhibition halls, as well as administrative buildings. And the streets of the historic center are covered with canopies making it one of the largest covered shopping areas in the world.

There are numerous museums that are of great interest for tourists, among which: 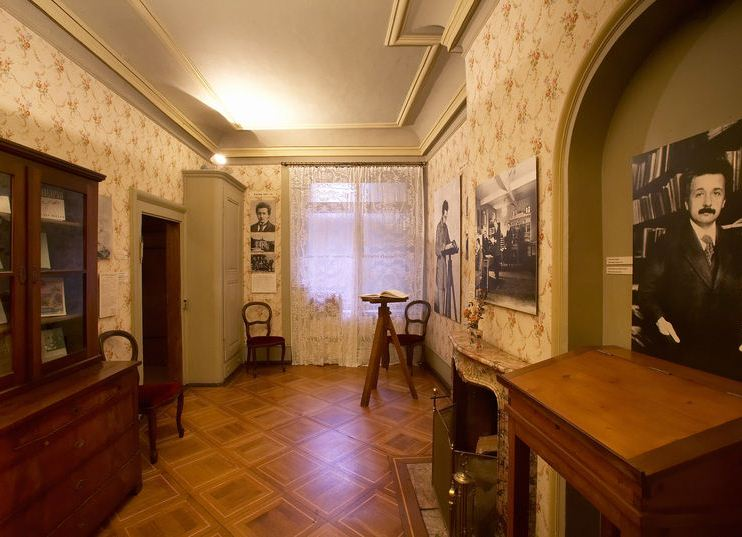 The city has more than a dozen museums and even more important landmarks. Most of them are located in the old town, and they are easily accessible on foot. But if you decide to visit other parts of the city, the taxi services in Bern will come in handy.

The city roads have many cars, so traffic jams are not unusual but you will not get stuck for hours at a time. In order to explore the city to the full extent and visit all its sights, it is better to book a taxi in Bern. In this case, an experienced driver will pick the best route so you can avoid traffic jams and overcrowded public transport.

Enjoy your holiday vacation or business trip in comfort. Take in the majestic views of Bern without wasting time on endless trips in public transport.